AIFF to kick off festival Oct. 4 with interview of acclaimed author at BPL

UPDATED Sept. 15: The Arlington International Film Festival (AIFF) plans to kick off its 2022 festival season at 6 p.m. Tuesday, Oct. 4, in the Boston Public Library's Rabb Hall with "In Conversation with Jerald Walker."

The moderator for the event will be Arlington resident Crystal Haynes.

A graduate of the Iowa Writers' Workshop, Walker has had his work published in such magazines as Creative Nonfiction, The Missouri Review, The Harvard Review, Mother Jones, The Iowa Review and The Oxford American. He has been widely anthologized, including five times in The Best American Essays.

Walker is the author of Street Shadows: A Memoir of Race, Rebellion, and Redemption, recipient of the 2011 PEN New England/L.L. Winship Award for Nonfiction and named a Best Memoir of the Year by Kirkus Reviews. He also wrote The World in Flames: A Black Boyhood in a White Supremacist Doomsday Cult.

He has received fellowships from the Guggenheim Foundation, the National Endowment for the Arts, the James A. Michener Foundation and, in 2022, the MacArthur Foundation.

Before arriving at Emerson College, where he is a professor of creative writing, he was an associate professor of English at Bridgewater State University. He also has been a visiting professor in writing and humanistic studies at MIT and in the MFA in nonfiction program at the University of Iowa. His teaching honors include the Favorite Faculty Award and the Martha D. Jones Award for Most Outstanding Dedication to Students.

Crystal Haynes, the moderator for the Oct. 4 event, is an Emmy Award-winning journalist and weekend anchor for Boston 25 News.

Her Priced Out and Equity in Education series won the Northeast Regional Emmy and Salute to Excellence awards from the National Association of Black Journalists. She is the creator, producer and host of the award-winning Boston’s Black History: Inspiring Our Future series.

Haynes is an Arlington resident. She is the event's working-group lead on the Arlington Human Rights Commission, a member of the Boston Association of Black Journalists, a member of the NAACP and a part-time lecturer at Northeastern University.

She holds a B.S. in broadcast journalism from Emerson College and an M.A. in media advocacy from Northeastern University's College of Arts, Media and Design.

L-J ShenFilerman of Arlington – a director, screen writer and actor --is the master of ceremonies for the festival's 12th annual “Voices of Our Youth” student filmmaker’s program.

Student films will screen at the Capitol Theatre at noon Saturday, Nov. 5, with the awards ceremony following.

Submitted for festival consideration were 125 films by students from Boston to Sweden. The selection committee reviewed curated the program.

A student at Cambridge School of Weston, L-J, balances school, friends and extracurricular activities. But most 17-year-olds don’t have a budding career, writing, casting, directing and producing films.

Compelled to tell stories from a young age, L-J has been making films for as long as he can remember. As an artist, he is ever curious about people and the world, and finds a beauty in how storytelling in film is often fundamentally based in empathy and the human experience.

Most recently, L-J’s short film “Precipice” premiered at the Capitol Theatre. His films can be viewed at ljshenfilerman.com or at L-J ShenFilerman on YouTube. L-J has been featured in YourArlington, Boston Globe, Imagine and Filmmaker.

Her winning image, at left, features a ramen bowl serving film strips rather than noodles.

“I wanted to highlight the international aspects of the film festival by depicting different food dishes from around the world, with some ingredients replaced with filmmaking iconography,” she said.

To support the next generation of graphic artists, cast a vote for the Audience Choice Poster Award. That winner will be announced on the festival's opening night, Nov 3.

The winning effort was announced at a reception as the AIFF returned to the Arlington Center for the Arts for a fourth year. The poster contest, connecting visual arts with filmmaking, officially kicks off the 2022 film festival, to be held in November at the Capitol Theater.

Elena Mathis, the 2021 contest winner, unveiled this year’s winner. Mathis is a graduate of Mass College of Art who intends to pursue her interest in comic-book illustrations.

George Summers Jr., at right, was the guest speaker for the reception. Summers graduated in 1981 with a BFA in illustration and design from UMass/Dartmouth and an independent study in batik and continued his arts education at the Museum School, Boston. He maintains a studio practice at Brickbottom, teaches batik at the Brookline Arts Center and volunteers with SPOKE (formerly the Medicine Wheel).

His parting words to the illustration students, class of 2022: “Always have a sketch book with you to document what you see . . .don’t ever compare yourself with other artists, expect the unexpected interruptions in your career and never lose your curiosity for life.”

Judges and sponsors for the contest

The contest entries were evaluated by a panel of judges with expertise in composition, design, public relations and marketing. 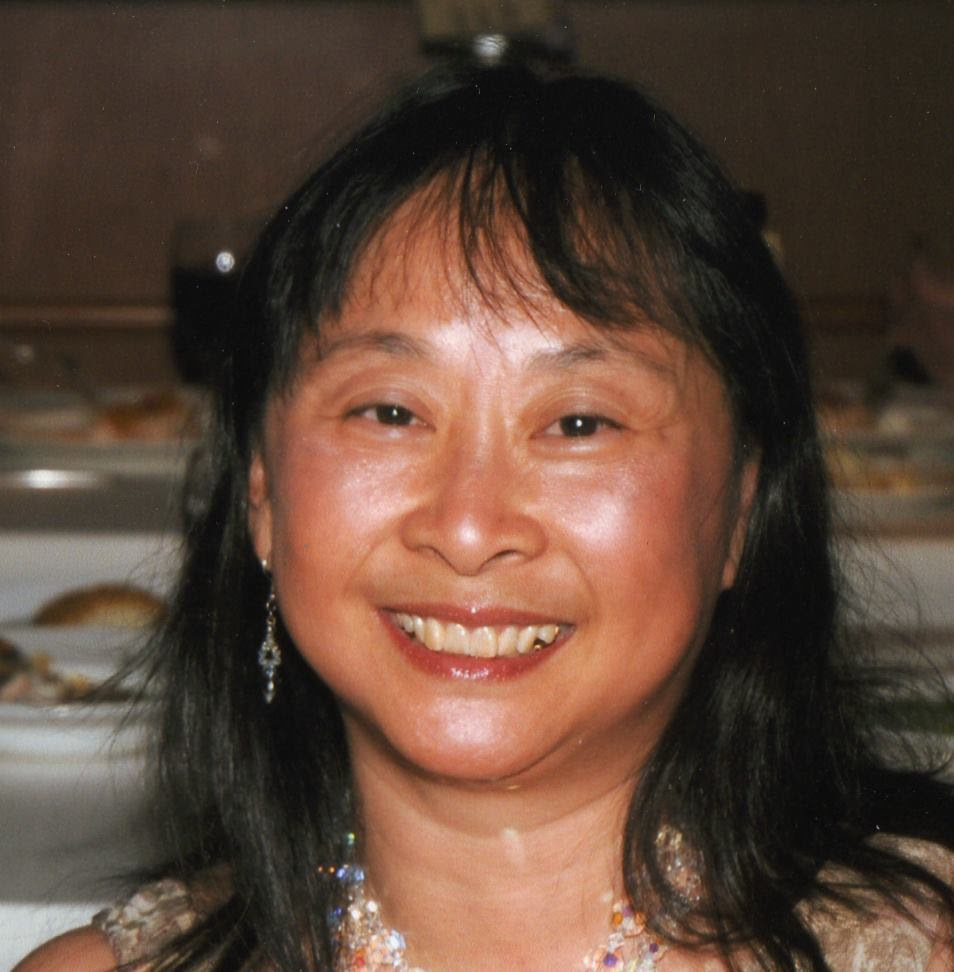 Founded in 2011, AIFF recognizes one of its most valued components -- volunteers.
The good news even in the pandemic is that AIFF has had no problem recruiting people with valuable skills and a commitment to helping build an international film festival in Arlington.
Volunteers become part of AIFF, promoting its spirit and mission helping bring the best of independent film to Arlington, films that entertain as well as those that speak to the issues of our day. Yee has been instrumental in the education and expansion of conversation around issues that the films have highlighted. The organization appreciates her contributions and therefore is honoring her for the work she has done on behalf of the festival and the overall Arlington community.

Ukrainian Students for a Peaceful Future

The Arlington International Film Festival as of earlier this year has been partnering with students across Ukraine to help support the economy, stop the war, and save lives.

An all-Ukrainian association of students has organized to help their country. Their goal is to support Ukrainian businesses during the war so they can continue to produce essential goods for Ukrainian citizens.

Those who wish to help may visit this website >>

This announcement submitted by top AIFF officials was edited and then published Monday, Dec. 20, 2021, updated Aug. 18 with program details and updated Sept. 15, to add youth-program announcement.

Sue and Jeff Thompson face trials, keep smiling. UPDATED Sept. 18: On July 19 it was one year since Jeff Thompson was diagnosed with ALS, and during that time his condition has worsened. But he and his wife, Sue, have learned some important lessons: Be prepared before the next thing happens so…

Robbie Khazan UPDATED Aug. 23: Recent Arlington High School graduate Robbie Khazan is working to teach computer-science skills to underprivileged children around the world with his nonprofit organization Kiddo Byte. He was recently awarded a scholarship for his efforts with Kiddo Byte. Khazan, 18,…

The Arlington Center for the Arts' Great…

The Jason Russell House, the site of brutal…

Animal-control officer back on job after leave

Diane Welch informs youngsters about an owl at Spring Fling in May. UPDATED Sept. 14: Town Animal…

Construction of new AHS: Through week of Sept. 26